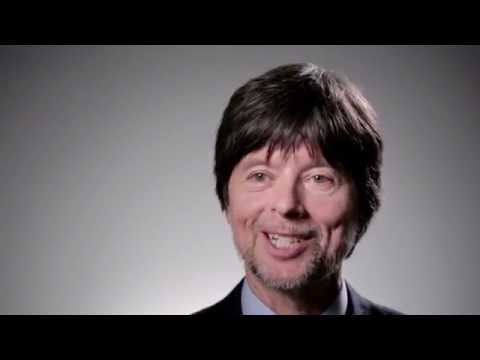 Over the past three decades, Ken Burns has created some of the most celebrated documentaries in film history. HIs latest feature length documentary, "The Roosevelts: An Intimate History," is a 7-part series exploring one of America's most famous political dynasties.

Yet there’s more to what he does that just filmmaking, says Burns, who considers himself an entrepreneur. “The spirit of entrepreneurship is there in everything I do,” he says.

In this #90SecondsWith interview, Burns talks about his films, his entrepreneurial career, and his connection to Steve Jobs.